Skip to content
Home » Blog » What the Hell is Bitcoin 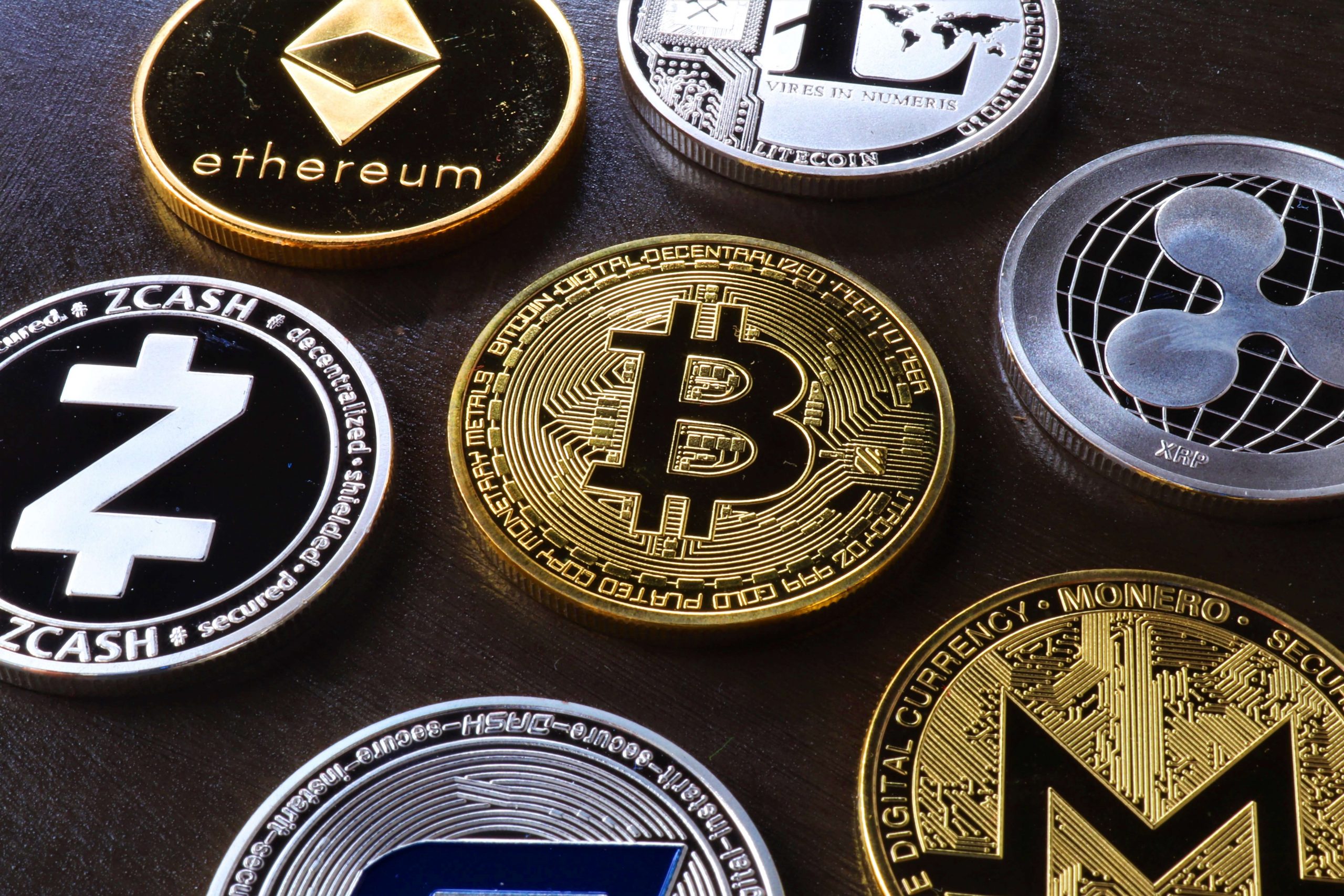 Unless you’ve been living under a rock, it’s almost impossible you’ve never once heard of Bitcoin. It is the world first and most popular cryptocurrency that went public way back in 2009 and launched an entire industry. The cryptocurrency online market is valued at about $5 trillion, and what you’ll find truly remarkable is that despite its popularity very few people understand what the hell is bitcoin really about.

Bitcoin is experiencing a record-breaking surge in popularity, appreciation and popular appeal, and is poised to be the new frontier for currency. People from all walks of life hold, and trade bitcoin now. They are no longer restricted to enthusiasts and mega-corporations. If you’re new to cryptocurrency, you might be asking yourself “What the hell is Bitcoin?”

Thousands of everyday people purchase, hold, and trade with bitcoin, yet very few of them understand how it works.

Bitcoin is a decentralized digital monetary system that has no central authorities, government or regulatory body governing it. It was created by the anonymous Satoshi Nakamoto and launched in 2009 with key rules and tenets.

· Its decentralized nature ensures that no one person or organization can own or control Bitcoin.

· Its recorded transactions cannot be altered or censored.

· There is a limited supply of bitcoin. 21 million bitcoin will ever be mined.

· It is to be cheap, fast and reliable to transact with and is to hopefully replace Fiat currencies eventually.

The cryptocurrency was made to empower people, allow for instantaneous peer-to-peer transactions, and tear down exploitative financial organizations and monopolies. However, as the years passed, Bitcoin has grown in numerous interesting and predictable ways, and it’s no longer the game-changing decentralized currency its original developers intended it to be.

Bitcoin has enjoyed over a 1000% appreciation in value since it first launched. Bitcoin hit $1 per coin for the first time in 2011, and as it grew in popularity, it exploded in value.

Tech speculators saw the vision and value of a decentralized global currency with the features and perks that Bitcoin offered. When it went mainstream, people got more interested in the science behind cryptocurrency- blockchain- and saw the potential opportunities and applications of it.

Bitcoin inspired a new industry of cryptocurrencies that aimed to replicate the success of bitcoin, perfect its vision, and improve the fintech space.

Predictably, Bitcoin grew too popular and volatile to be liquid in a few short years after launch. At the height of its popularity, it became less of a legal tender, and more of a financial asset to effectively make money from or gamble with.

There are other versions of Bitcoin called “Hard Forks” that are more or less Bitcoin with various improvements or upgrades. Bitcoin has grown so much in the last 10 years, that the original 1MB blockchain caches are not large enough to safely process transactions. This led to the Bitcoin gold fork. There are also two or three other types of forks, and each one targets a failure of the current currency.

Over the years tons of interesting rumours have emerged about Bitcoin and what it represents.

Bitcoin is bad for the environment

Bitcoin mining and blockchain ledger updates are the most important part of maintaining the currency. People make a full time living off mining Bitcoin, and that takes a great deal of electric power. People claim that mining increases the global carbon footprint significantly, and is bad for the environment. However, when compared to other fiat currency it’s considerably cheaper. Each currency requires regulatory bodies, mints, central banks, exchanges, local banks, ATMs, etc. and there are hundreds of them worldwide. Bitcoin power consumption will significantly drop after all 21 million coins are mined and in circulation.

Bitcoin is not an illegal currency that criminals use to carry out shady deals and run the underworld. While there have been major black market sites (silk road) that transacted exclusively in bitcoin to remain anonymous in the past, it’s no longer possible now that the coin is matured. There are active security measures in ensures that doesn’t happen again.

It is a sham that is not supported by financial institutions

It is not supported by banks and financial institutions. That might have been true in its infancy, but bitcoin has matured, and more importantly, appreciated a lot since then. Large financial institutions, famous business tycoons, and even hedge and trust funds have bought into it. There are now bitcoin exchanges, and CEOs like Elon Musk and Oprah are key supporters of the coin. As of 2020, it was possible to transact directly with tellers at stores with Bitcoin and in the future, the coin will become even more legitimate and widespread.

This is the most widespread, and valid of the many rumours or concerns levied against the currency. Bitcoin wallet, exchanges, and peer-to-peer marketplaces are not safe. There have been massive cryptocurrency hacks over the years. Coincheck and Mt.Gox are prime examples. However, there are a plethora of ways to safeguard your bitcoin. The easiest is to set up an online wallet or offline wallet. Online wallets are not full proof, but they are flexible and are ideal for traders, and speculators. Offline wallets, on the other hand, are safer. They are offline storage devices that hold your Bitcoin and cryptocurrency safe. However, if you lose them, your crypto is more or less unretrievable.

Should you buy Bitcoin?

If you’ve gone through the post, you should know what the hell is a bitcoin and why it’s so popular. Although it might not be exactly what its creator and developer envisioned, it is still the future of currency. If you don’t buy it for its viability as a good currency replacement, see it as a nest egg. Bitcoin is projected to cross the $100,000 mark by the end of 2021 and might reach new heights in 2022.

Rating
5,554 views
Recommended For You

Blog 0 5,554 views
Unless you’ve been living under a rock, it’s almost impossible you’ve never once heard

Blog 0 6,485 views
Bitcoin is undoubtedly the most popular cryptocurrency on the face of the planet. It

Blog 0 4,473 views
In recent years, the world of cryptocurrency has been gaining popularity even among celebrities

Blog 0 8,296 views
Before you could invest and trade bitcoins, you should know how to buy bitcoin

How to convert Itunes Gift Card to Bitcoin
0 5121

Why Is Cryptocurrency So Volatile?
0 4253

How to Trade Cryptocurrencies
0 4473

The Future of Trade: Cryptocurrency Exchanges and Brokerages
0 3659