Skip to content
Home » Blog » Why Bitcoin will Crash 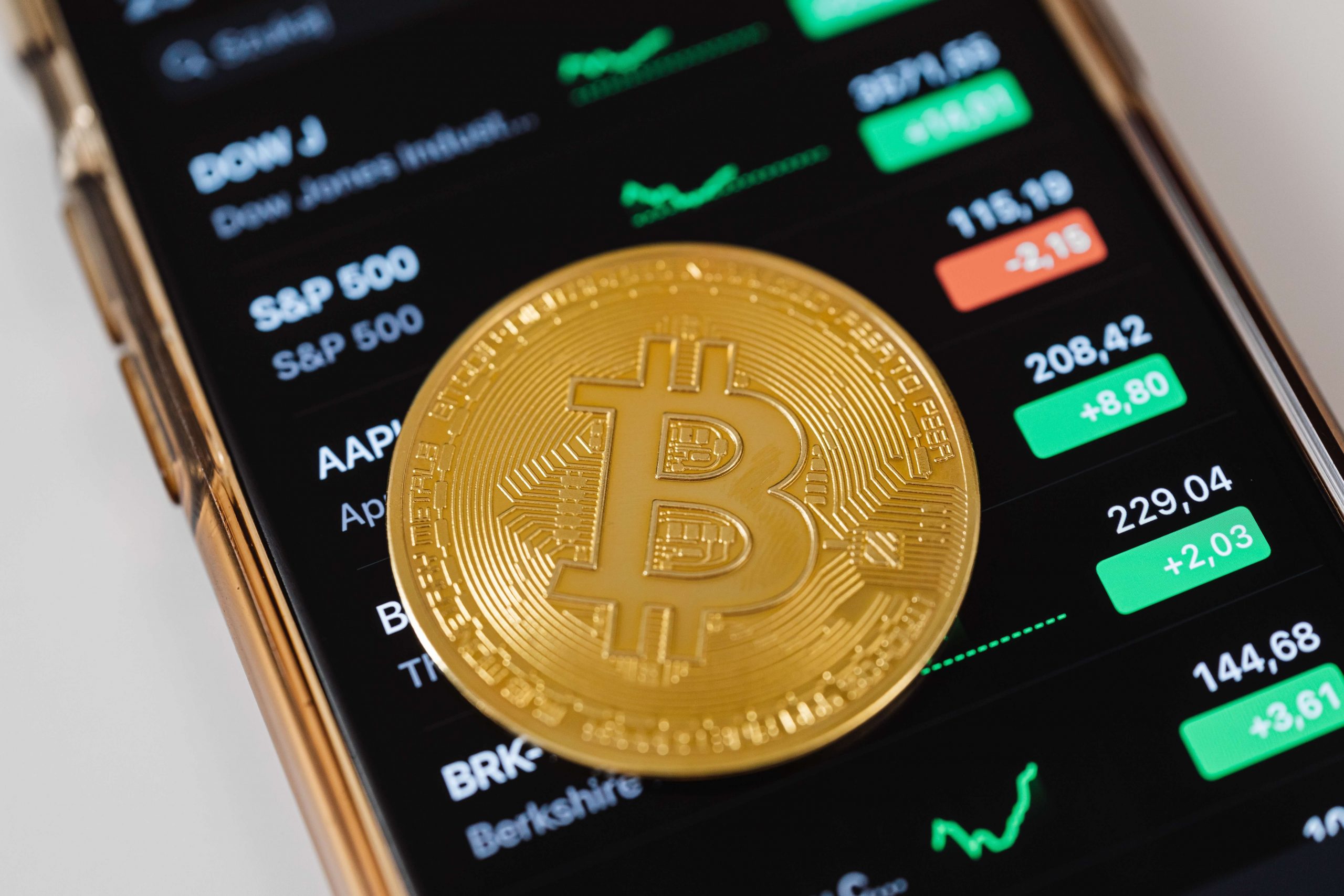 Bitcoin is headed for one of its toughest weeks in a very long time. While it was still recovering from the bombshell that Tesla’s CEO, Elon Musk dropped on the market when Tesla pulled support from Bitcoin.

The administration is considering increasing the tax on capital gains to $39.6% from the initial 20%, and that set off an avalanche that rippled through the U.S stock market and global cryptocurrency market.

All coins were affected. Some major crypto dropped double digits, and Bitcoin suffered its biggest sell-off yet. The market has stabilized for now, but experts think the coming weeks will be much harder on the cryptocurrency, especially with the new policy rolling out, and it could be a precursor of a major crash, of the likes we witnessed in 2017, and 2018.

Is History repeating itself?

Bitcoin has suffered its fair share of crashes through the years but has bounced back stronger each time. In its latest run, It pumped up from a respectable $29,000 in December 2020 to over $60,000, in a few short months.

Most speculators claim that this astronomical rise was informed by large names like Elon Musk, hedge funds, and major financial movers like Visa, Paypal, and Mastercard expressing interest in the coin.

It also doesn’t hurt that in December 2020, the S&P Dow Jones indices announced launching indexing services for the top 550 cryptocurrencies in 2021.

However, it was Coinbase’s (COIN) successful direct listing on the NASDAQ that pushed it to reach all-time highs. Coinbase insiders took advantage of the move and sold nearly 13 million shares. Bitcoin reached an all-time high of $64,000. And shortly after its spike, bitcoin plunged $10,000 in the space of a few days, in what will culminate in a bear market that dropped the asset’s overall volume by 30%.

This volatile move is similar to the catastrophic crash of Bitcoin that began in late December 2017 with Bitcoin exchanges going live, and new traders losing big when they experienced their first altcoin pump. With Coinbase shares as the new frontier, history might be looking to repeat itself.

Dogecoin: The meme coin that went too far

The cryptocurrency community is notorious for its volatile pump and dump culture. They buy into popular coins and dump them when they’ve lost momentum.

Dogecoin is the recent focus of the community’s attention. When Elon Musk and Mark Cuban expressed interest in the project, it rose by over 9000% in weeks and has a current estimated value of about $50 billion.

The move highlighted the greater problem with the community. Hype, sentiment, greed, and FOMO inform a lot of investors’ decisions in the crypto market- not the coin’s roadmap, technology, or use case. This held for Dogecoin, and it might also be the same for Bitcoin.

It’s no secret that large governmental bodies and regulatory commissions have no love for cryptocurrencies as a whole. While on the surface, cryptos like Bitcoin seem promising, they have major shortcomings that make them difficult to police and thus integrate into society.

Though cryptocurrency transactions are now somewhat better policed, it is still difficult to track and stop criminal transactions and acts carried out via untraceable coins.

And even within the confines of the law, cryptos, and the companies behind them are still proven to be inaccessible and downright unreliable. Tether, a popular stable coin was banned by the New York Attorney General recently for lying to its supporters that it was backed by the U.S dollars at all times, while it was not.

Countries like Turkey and India have been discussing banning cryptos altogether because of how volatile, unstable, and obscure they’ve proven.

What does this mean?

It means you should reconsider your position on Bitcoin. For long-term investors, this will be nothing but a temporary setback, but for people who have their livelihood tied up, this could be life-ruining.

Cryptocurrencies as a whole are too volatile to predict without some measure of knowledge, and financial security. Treat whatever investment you have in bitcoin as a gamble – something you can afford to lose if the market goes belly up.

Rating
2,270 views
Recommended For You

Blog 0 2,270 views
Bitcoin is headed for one of its toughest weeks in a very long time.

Blog 0 2,472 views
New Laws from the Chinese Authority China’s crackdown on cryptocurrencies is the cause of

Blog 0 2,181 views
The massive popularity of Bitcoin in the crypto industry causes several buyers to flock

How to convert Itunes Gift Card to Bitcoin
0 3273