Skip to content
Home » Blog » What Caused Bitcoin to Crash? 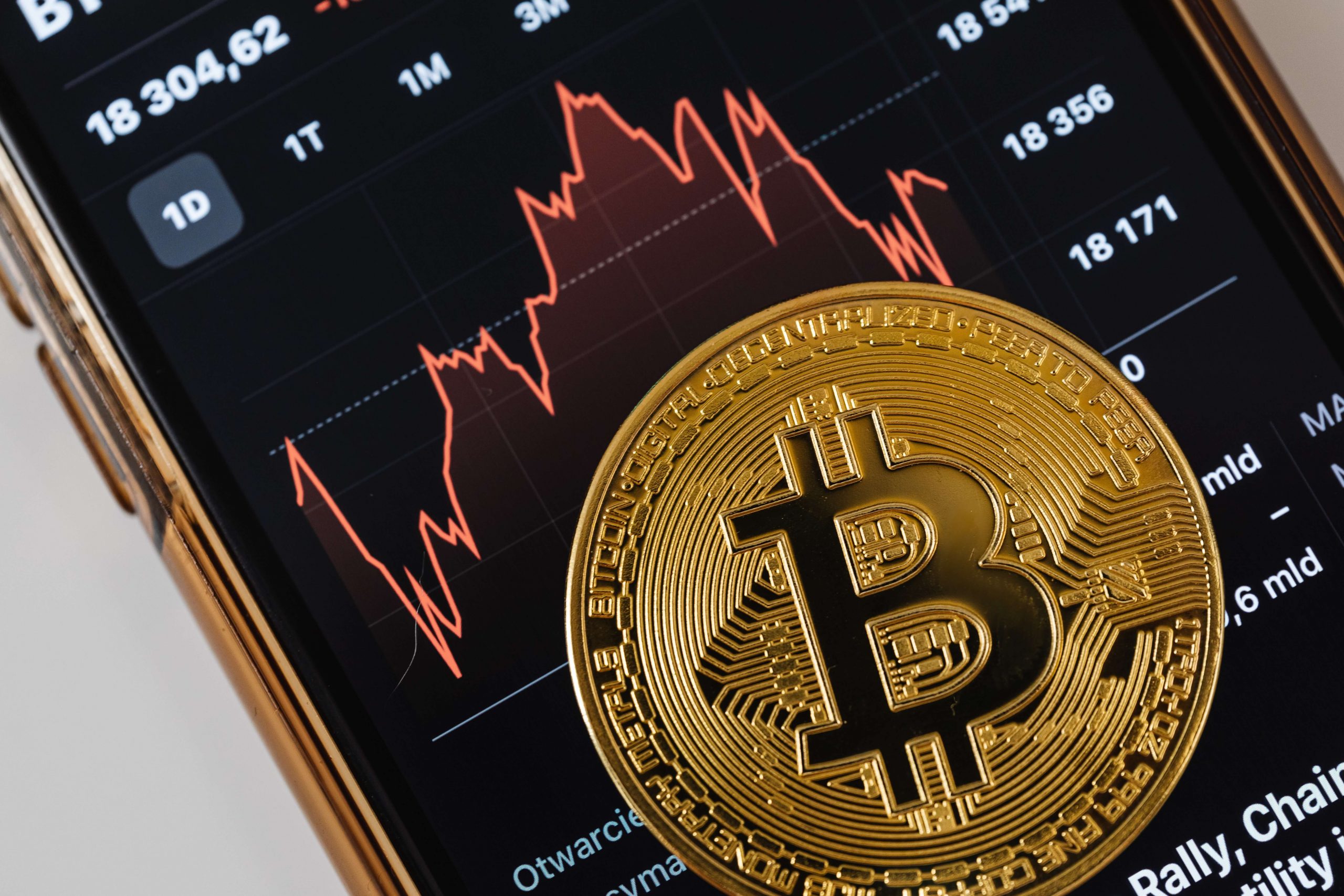 New Laws from the Chinese Authority

The value of Bitcoin crashed in the following hours, shedding off over 22% of its value before settling around $35,000. As of writing this, the value of the coin is still dipping despite the bulls buying into the market to reverse it.

The ban dished out was an addendum to the previous one they put in place in 2017. The previous ruling banned Initial coin offerings and cryptocurrency platforms from converting legal tender to cryptocurrency and vice versa. The restrictions caused exchanges to shut down locally and move abroad. The rules also prevented financial firms and payment companies from providing ICOs

and cryptocurrencies services such as opening accounts, registration, trading, and asset liquidation.

The new ruling restated the keynotes of the previous ban, urging financial institutions, payment firms, and banks not to provide any crypto-related services.

The ironclad ruling made it close to impossible to exchange Yuan with cryptocurrencies within the country, and restricted mining outposts based out of the country.

According to the government, it was a clap back from the renewed interest in cryptocurrency trading informed by Bitcoin’s recent boom. It compromised the safety of their citizen’s property and disrupted normal and financial-economic order.

The new law effectively cut off Chinese investors from the market, and caused panic in most speculators and traders, triggering a massive sell-out.

The latest bitcoin crash was not only inspired by the new laws coming out of China, but Tesla CEO also contributed. Earlier last week, Bitcoin dropped significantly after Elon Musk, in a lengthy tweet expressed in unambiguous words, that Tesla would be pulling support from Bitcoin.

According to the billionaire, Tesla would no longer accept payments for their cars via Bitcoin because of certain environmental concerns. Apparently, there had been a marked increase in the use of fossil fuel to power mining and transactional activities. The billionaire noted that the fossil fuel of choice was coal, which had the worst C0 emission. As a strong advocate for cleaner energy, he could not in good faith support Bitcoin even though he strongly believed in the future of cryptocurrency as a whole.

His tweet inspired a massive sell-out and bitcoin lost nearly $500 billion in volume. His tweets also affected the price of Dogecoin, Elon’s favored coin, Ethereum, and other Altcoins and Stablecoins

These two events chained together were interpreted by several holders and players in the market as a massive pull of support.

Through the last quarter of last year, and the first quarter of this one, institutions, and corporations expressed interest in cryptocurrencies and supported them, Bitcoin especially. Tesla, Visa, Mastercard, and PayPal shared plans of integrating Bitcoin into their ecosystem. However, with Tesla pulling support, and countries like China cracking down on underground trading, and investors, speculators suspect that the dip could be the precursor of another four-year dip.

What should you do about it?

If you’re a long-term bitcoin investor, nothing. Bitcoin has appreciated faster, and higher than any digital asset in history. It is one of a kind, and if you have faith in the vision, then you can choose to hold, wait for the dump to begin, and sell when bitcoin recovers, however long that takes.

However, if you are a day trader, you could use the downtrend as an opportunity to leverage your limited portfolio and exponentially grow your holding. Short the market, and consider investing and holding Bitcoin.

Rating
2,473 views
Recommended For You

Blog 0 2,887 views
The price of cryptocurrency fluctuates from time to time. Reasons for this include demand

Blog 0 1,999 views
Cryptocurrency investments are popular these days because many people are beginning their cryptocurrency journey

Blog 0 1,931 views
Bitcoin is the future of investing and currency. Even big names like Elon Musk

Blog 0 2,020 views
Over the years, bitcoin has enjoyed massive success both as an asset and as