Skip to content
Home » Blog » How to Short Bitcoin 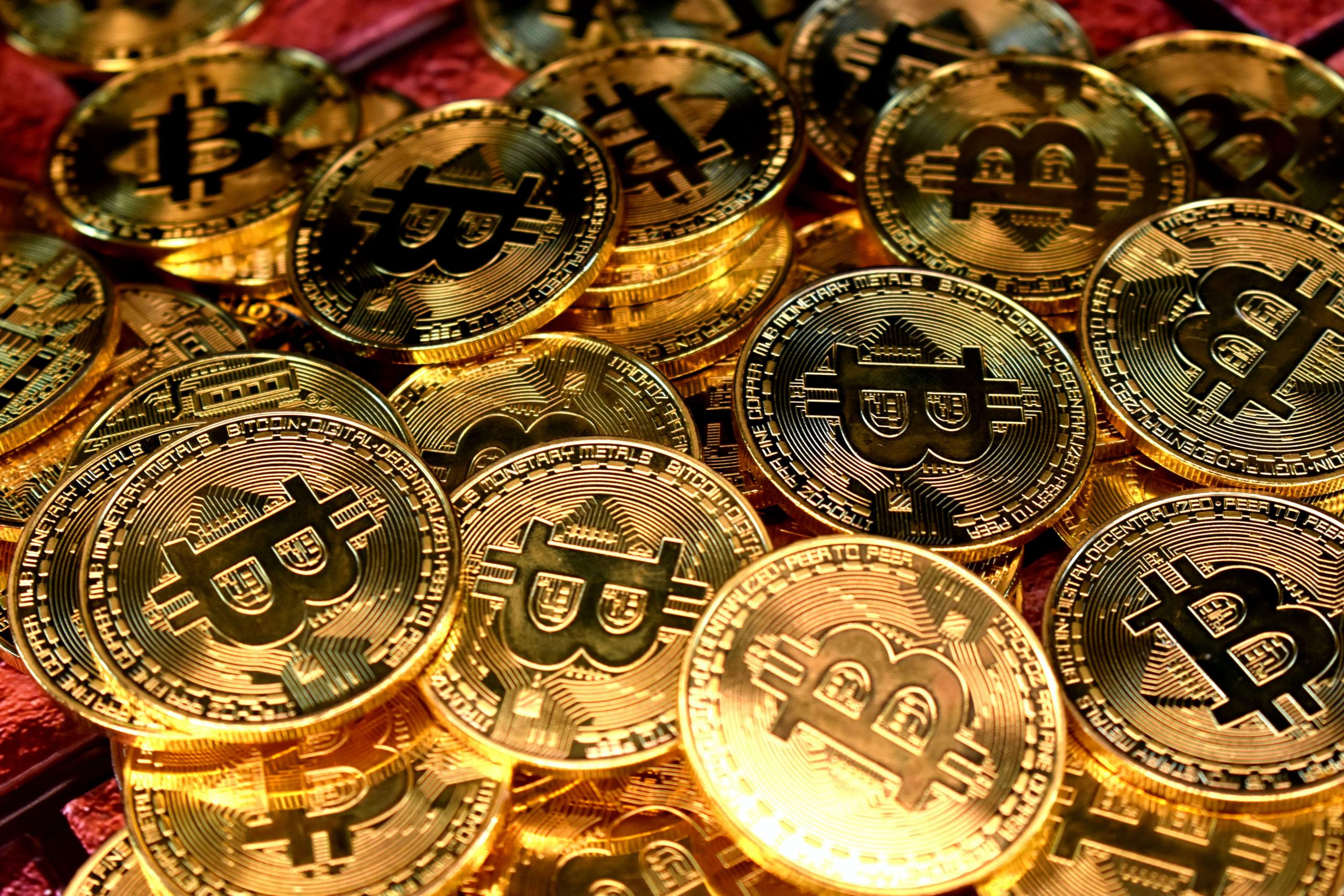 Shorting Bitcoin can be risky but highly lucrative if managed right and done with adequate market knowledge. On a very basic level, all you need to do to short sell bitcoin and reap profit from your speculations is to head over to the “Sell” button, your preferred trading instrument.

However, you need technical analysis and a deeper knowledge of the crypto market to consistently short the market, make profits, and cover your losses. In this post, we’ll be teaching you how to short bitcoin like a professional.

What does Shorting Mean?

Shorting, across all markets, refers to an investment position you take where you profit when the value of an asset (in this case, Bitcoin) drops.

How Does Shorting work?

When you short an asset, whether bitcoin or a currency pair, you borrow the asset from an agency and sell it at its current price on the market. To complete the short, you buy back the asset, preferably at a lower price, pay back the agency, and profit from the difference.

1. First, you will have to borrow the bitcoin from your broker and sell them on the market for $40,000.

3. Then you complete the short by repurchasing back 10 Bitcoin for the new price of $35,000 and pay back your broker.

Short Selling through an agency

With what you’ve read so far, you might think it’s fairly easy to learn how to short bitcoin. However, there is more to it, especially if you’re a beginner.

To put the simple principle into effect, you will need to get on the market, and for that, you need an agency or broker to execute the short order for you. You will then borrow some of their Bitcoin and ask them to sell it with the promise that you will pay them back their bitcoin (10 bitcoin, if we’re using the example) regardless of how high or low the market swings.

Short-selling is risky, and in often cases, the agency or individual who is providing the bitcoin can request for their asset sooner than you estimated and ruin your trade.

Cryptocurrencies are highly volatile, bitcoin especially, and your lender might be trying to stop their losses before the margin price margin grows too wide, and they are unable to pay. Because of this possibility alone, most firms and individuals choose not to lend out their bitcoin for shorting. The currency is simply too volatile to predict safely.

Alternative ways to learning how to short bitcoin

With such a huge hurdle, should you still consider learning how to short bitcoin? Yes. During the 2017 bearish push and other memorable downward pushes, speculators and traders profited from Bitcoin, and you can too. There are alternative methods to process short trades.

CFD stands for Contract of Difference. CFDs are agreements to pay the difference between the opening and closing prices of an asset. If you’re borrowing Bitcoin with the intention of short-selling, you will only have to pay the difference, which could be a profit or loss depending on which direction the market swings.

However, there’s a catch. CFDs are leveraged, so learning how to short bitcoin using them could be potentially riskier than other methods. Unlike the first method, you only need your margin-which is a small portion of the overall volume- to get access to the market. With leverages, both profits and losses are magnified.

For example, if you opened a CFD short position on bitcoin when it was trading at $40,000, and you’re opting for a 1:2 leverage, you only need to front half of the volume. If the market falls and bitcoin settled on $35,000, you would receive the full difference as profits. However, if Bitcoin rises to $50,000, you will have to buy back the bitcoin at the new price.

You could also sign up on an exchange for Crypto traders. There are dozens of exchanges out there created specifically for speculators looking for where to short bitcoin. Some of them also offer CFD options and allow you to trade as you wish.

When should you short Bitcoin?

We’ve covered how to short bitcoin, and now we’ll be discussing when to short it. To short bitcoin reliably well without incurring too many losses, you need to gain a deeper understanding of the market and know how it behaves and what signs to look out for.

You should attempt to short a bitcoin market when it’s reached the peak of the uptrend and is showing signs of a clear reversal. You can also attempt to short bitcoin during the pullback of a downtrend when the market is receiving substantial bullish support.

Accurately predicting the movement of the market is hard, and sometimes it takes months and even years of practice to understand it to the level where you can profit consistently from a short trade.

After learning to analyze the market, you should also pay great attention to the bitcoin community itself and understand traders. If you’re looking to make a tidy profit, watch out for:

● Actions of major individuals in the Bitcoin development team

Final Thought: Should you Short-Sell Bitcoin?

Shorting Bitcoin can be highly lucrative and dangerous considering the cryptocurrency’s history and trajectory. Despite the obvious risk, shorting the currencies could be a massive boon, especially during one of its memorable downtrends.

Even if you have no intentions of taking trades, we still think learning how to short the cryptocurrency is worthwhile. If nothing else, it will answer the question, “what is shorting bitcoin,” and will teach you more about the Cryptocurrency market, exchanges, and Bitcoin.

Rating
2,830 views
Recommended For You

Blog 0 1,854 views
Here are the four best methods to buy Bitcoin using PayPal, as well as

Blog 0 2,830 views
Shorting Bitcoin can be risky but highly lucrative if managed right and done with

Blog 0 2,809 views
Any long-term financial investor or speculator understands how volatile and lucrative Bitcoin has been

Blog 0 2,270 views
Bitcoin is headed for one of its toughest weeks in a very long time.

The Future of Trade: Cryptocurrency Exchanges and Brokerages
0 1562