Skip to content
Home » Blog » Why Is Cryptocurrency So Volatile? 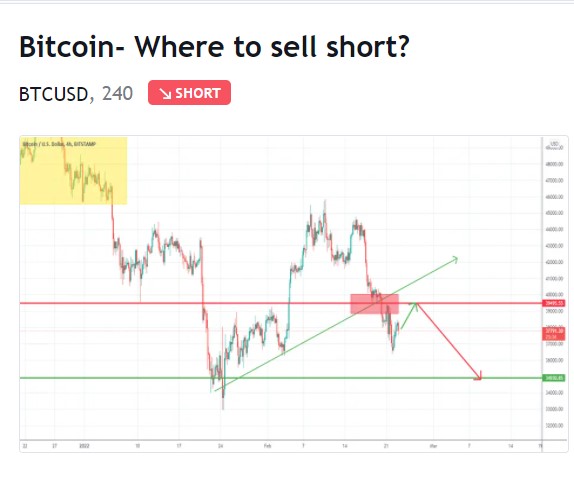 The price of cryptocurrency fluctuates from time to time. Reasons for this include demand and supply, user and investor sentiments, media hype, and government regulations. Factors like earnings reports as well as positive or negative news reports also affect cryptocurrency and its volatility. In this article, we’re discussing why cryptocurrency is volatile and if crypto is highly volatile. Let’s get started.

Why is cryptocurrency so volatile?

Certain reasons affect its volatility. Cryptocurrencies are digital in nature and it has without backing of commodity, money, or another physical backing. Their prices are dictated by the number of investors who are interested in buying crypto coins that have a predictable and predetermined supply.

Cryptocurrency is still a developing market unlike   gold and fiat currencies. Bitcoin peaked at a value of almost $2 trillion, while gold’s market $7.9 trillion. BTC will still take time to reach this level.

For example, when a single investor group decided to sell millions of Bitcoin, its market would be disrupted compared to gold that would barely be affected. Bitcoin’s price would also drop.

The technology is still new and in its evolution stage.  It is only now that it is seeing widespread applications, but it still needs time to mature and flourish. Despite this, there are multinational companies that are embracing the new technology, such as PayPal.

Its volatility is also influenced by negative reports. This can also negatively impact users and make them worried.  Bad reports have led to public concern, including when the prices of crypto drops.

But then, some investors have seen the light despite this and said that the BTC and crypto market has been growing and maturing at the same time.

Despite volatility, which is affected by the factors mentioned earlier, the cryptocurrency market continues to invite potential investors and its price rising and remains promising.

Because of the factors, such as bad media reports, new technology, and still an evolving market, yes, cryptocurrency is highly volatile, and it’s something that interested investors should consider before buying and selling and investing in cryptocurrency.

Which crypto has the most volatility?

What is the volatility of Bitcoin?

Bitcoin is volatile just like other forms of investments, products, and assets, and its price relies on supply and demand. The value of Bitcoin is heavily affected by price movement speculations at a specific moment, too.

Concerns and opinions of influencers, fans, and investors, and other people interested in the Bitcoin industry also leads to the fluctuations in price. The fluctuating prices affect most cryptocurrencies.  This is why BTC isn’t the only volatile cryptocurrency.

Attractiveness, more than other factors, dictates the price of Bitcoin more than supply and demand, though, based on the research “What are the main drivers of Bitcoin price?” (Ladislav Kristoufek, 2015). This can be seen as the investment appeal of BTC, which is primarily shaped by factors like political changes and media influence.

For example, political issues and economic crisis can increase the chance of BTC to be accepted by the masses. In addition is media influence, including any positive reports that can help in attracting new investors and increasing BTC’s consumer base.

Political turmoils like regime change, high poverty, and unemployment can lead to the adoption of cryptocurrencies, and such can also affect the volatility of Bitcoin and other ALT coins.

Cryptocurrencies, like Bitcoin, are volatile in nature due to certain factors and drivers, including media influence, political turmoils, economic crisis, supply and demand, and other things can lead to its price increase or drop. All these things, however, make Bitcoin and crypto coins more attractive, though.

But if you’re looking to invest or trade Bitcoin, it is important to understand what surrounds its volatility so that you remain prepared for anything that can happen.

Especially if you are looking to profit from the activity, you should also determine your risk tolerance and might even want to consult a financial advisor for help. Nevertheless, study and weigh your options to avoid huge disappointments in the end.

Rating
4,253 views
Recommended For You

Blog 0 7,493 views
Here are the four best methods to buy Bitcoin using PayPal, as well as

Blog 0 6,491 views
Shorting Bitcoin can be risky but highly lucrative if managed right and done with

Blog 0 5,174 views
Any long-term financial investor or speculator understands how volatile and lucrative Bitcoin has been

Blog 0 4,447 views
Bitcoin is headed for one of its toughest weeks in a very long time.

How to convert Itunes Gift Card to Bitcoin
0 5121

How to Trade Cryptocurrencies
0 4472

The Future of Trade: Cryptocurrency Exchanges and Brokerages
0 3659